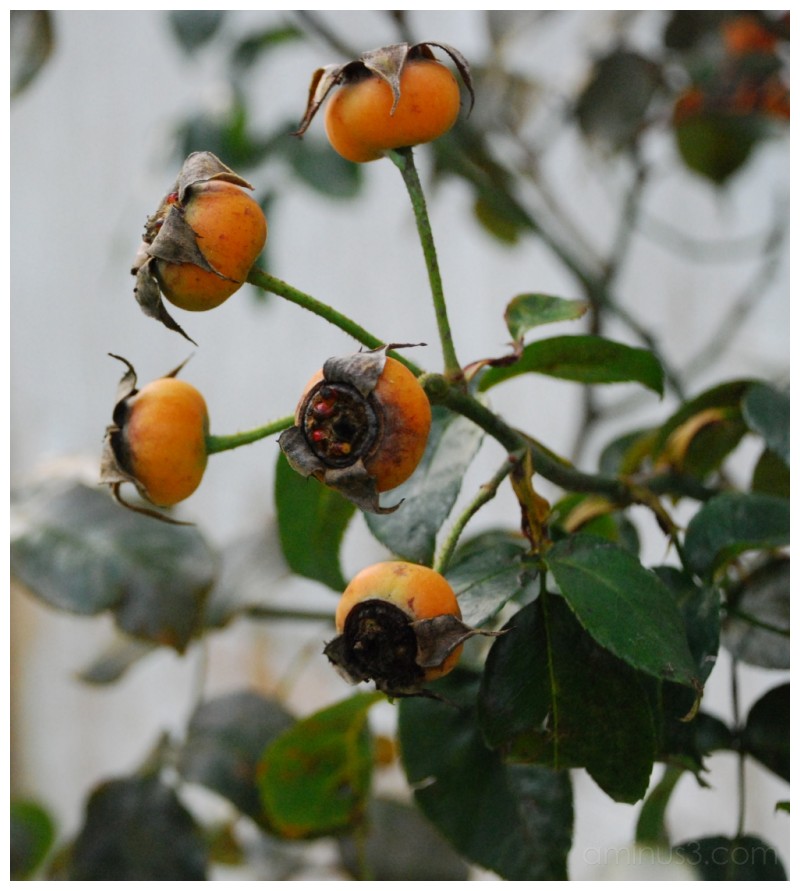 Previous Next
← previous day next day →

Posted by Margie (Auckland, New Zealand) on 2 May 2008 in Plant & Nature and Portfolio.

Any hints, tips, constructive criticism or comments are welcome and appreciated.

Very natural image, it seems funny watching the changing seasons around the world. Good one Margie.

@Observing: Thanks Mike. It's getting quite cold here - though not as cold as the North of England gets!
:)

Good depth of field and as "Observing" has already said,nice opposite seasons!!

@Anthony: Thanks for visiting, Anthony.

Your eye always seems to be good and this photo shows that your technical skills are improving. Great eye for color here Margo. As for me, I am on a ferry headed for Martha's Vineyard. It is an overcast day with intermittent rain. Stay tuned for new work. Possibly as early as tomorrow.

@Henry: Have a good weekend, Henry. I look forward to seeing new stuff.

Yes I think it's a very good composition and the colors are natural. If you are interesred by this kind of floral close up, I recommand you to visit the photoblog of Diane Varner : Daily walks. She's a friend photoblogger of mine and you will see what you can do with great post-processing.
dianevarner.com

@GreG: Thanks Greg, I will check out your friends site.

You know how to compose a photo Margie but it looks a little blurrier than i would have expected from a DSLR.

I'm not sure if you were shooting in auto or shutter priority but a better bet would be to use aperture priority and an f stop of between f8 and f11 which is the zone where most DSLR lenses perform at their sharpest.

That's a lot slower than the 1/500th you used for this shot so it would let you bring your iso to a sharper value of 100 or 200 and also stop your lens down to it's sweetspot around f8.

Give it a try next time you get a chance and see what you think.

On a final note about sharpness the server at Aminus3 automatically resizes anything wider than 800pixels which can also make photos that are uploaded larger than that appear very soft looking. I resize all my landscape format ones to 800 exactly before uploading.

@Ian Bramham: Phew...lots to absorb! Thank you very much for this comment, Ian. Obviously I am still very much a learner (had my camera for 2 weeks...) and I really appreciate you taking the time to give me all this information. Cheers.

Beautiful composition. I like the colours. The image is a bit noisy though, due to a high ISO.

Very nice composition and subject; these opposite seasons are a funny thing :-)

John your brother from Sydney, Australia

yes I like it, nice combination of colours, and 3d effect with the spiky bits contrasting with the smoother textures of leaves and background